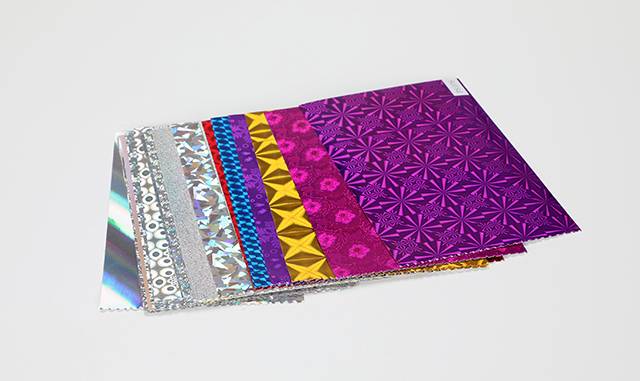 WHY WE INSIST PLASTIC FREE

Low cost, convenient use, easy processing and manufacturing, light weight, and stable physical and chemical properties, plastics were once considered to be one of the “most successful” materials created by human in history. However, in line with the huge amount of use, the amount of plastic waste generated is also in a mass.

It is known that the average use time of a plastic bag is 25 minutes. For example, a take-out packaging bag, from being used to pack to being discarded, there is only a very short ten minutes. After the mission is over, these plastics are sent to garbage dumps or landfills, or dumped directly into the ocean.

But we may not know, is that it takes more than 400 years to degrade each plastic bag, which is 262.8 million minutes…

How is plastic harmful?

Plastics have been reported as a problem in the marine environment since the 1970s. And in recent years, the concern from the whole societies has become increasingly significant.

Much of the trash polluting the Bay is plastic, which persists in the environment for hundreds of years. 90% of trash in our waterways does not biodegrade.

A study by the San Francisco Estuary Institute showed that Bay Area wastewater treatment plants released an estimated 7,000,000 plastic particle per day to San Francisco Bay, as their screens are not small enough to catch them. Microplastics absorb pollution and threaten wildlife that ingest them.

PCBs are another toxic substance that contaminates Bay sediment. PCBs are found in old building materials and flow into the Bay through urban runoff. 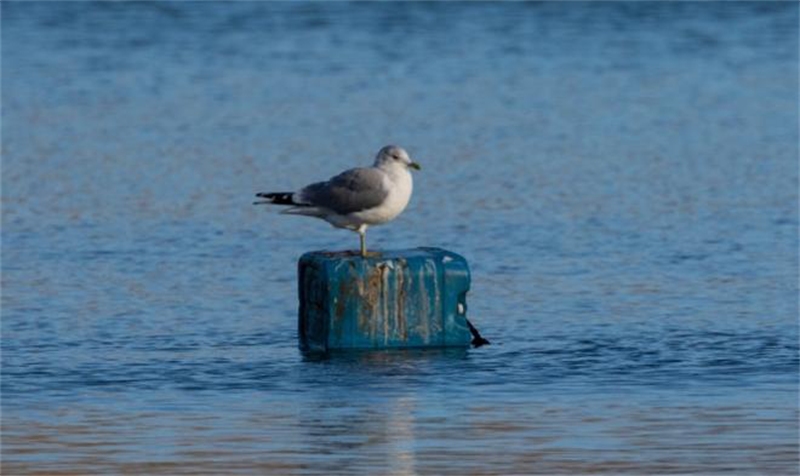 An overabundance of nutrients in the Bay—such as nitrogen—can cause harmful algal blooms that threaten fish and other wildlife. Some algal blooms are also dangerous to people, causing rashes and respiratory illness.

Marine plastic pollution has become a significant environmental concern for governments, scientists, non-governmental organizations, and members of the public worldwide. While policies to reduce microbeads began in 2014, interventions for plastic bags began much earlier in 1991.

- Aquariums band together for “NO STRAW NOVEMBER”, November 1, 2018 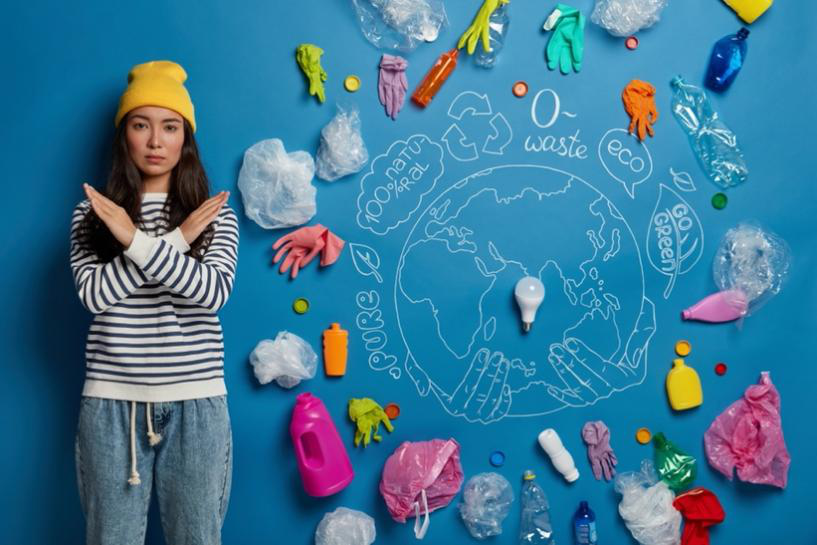 Paper might be the game changer in this situation.

What should my packaging strategy be if want to go plastic-free? It may be a question in many companies’ mind. In the prominent areas of plastic pollution and emerging areas such as e-commerce, express delivery, and food delivery, e-commerce, express delivery and takeaway industries are developing rapidly. When there is no plastic bag on shopping for food and takeaway, with no plastic straw when drinking a drink, which will undoubtedly affect the daily life of most people. What can be used as a substitute for plastic products?

Eco-friendly household items and hygiene products shouldn’t be shipped to you in a material that’s damaging for our planet. In this situation, a biodegradable material is the priority to be considered, that is paper. One of the world largest paper mills APP has mapped out their goals for 2020 and actively adopts sustainable practices to achieve its goals defined in the Sustainability Roadmap 2020. Our kraft paper and liner board is 100% degradable, also our bio lamination is biodegradable. A more sustainable choice within the plastic-free trend. 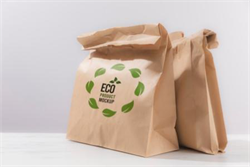 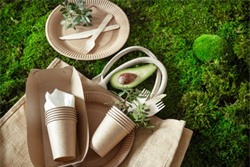